Join the littlest mermaid and her circus friends as she explores the world out of the ocean. Her eyes opened to the world above, she seeks to become human but to do so she must enter the lair of the evil sea witch. My First Circus: The Littlest Mermaid is an interactive musical voyage of circus and theatre where you and your little ones can join in with the fun.

Produced by – The Garage 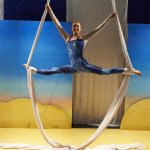 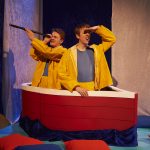 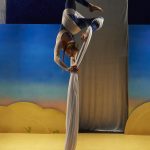 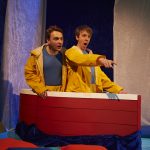 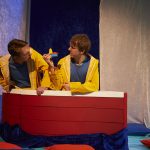 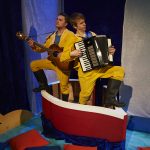 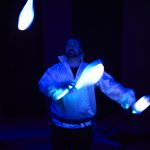 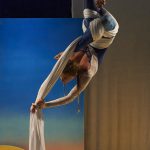 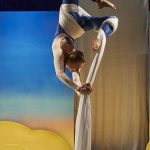 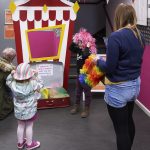 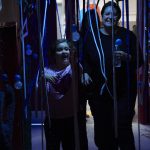 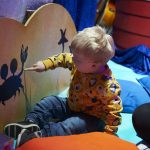 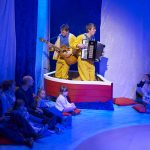 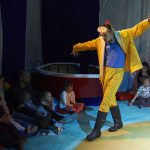 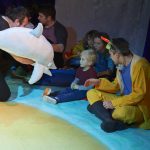 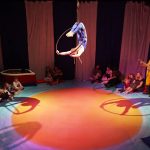 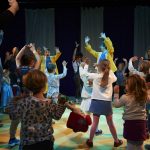 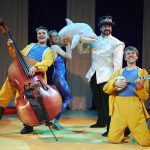 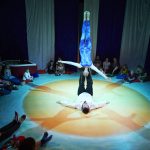 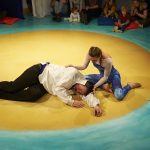 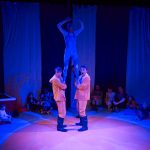 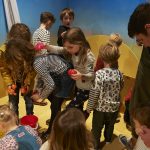 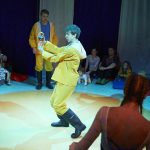