Rules for Being a man looks at the marks men create for themselves and others. Following three generations of a family centered around one pivotal action, this honest new play explores them all attempting to come to terms with the different pressures men face going through life trying to be a man and the damaging toll they take on their on mental health. Rules for being a man depicts the everyday battle of masculinity, whilst these men go about their lives and struggle to hold on. 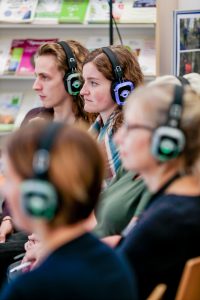 pecially with input from survivors of suicide and The Samaritans, Rules for Being a Man Attempts to break stigmas around men’s mental health and allow people to talk more freely. Developed in consultation with medical professionals and mental health support groups, Rules for being a man offers a fresh and frank perspective on male mental health.

For a piece about mental health and diagnosis, Rules for being a man is surprisingly upbeat. Packed with storytelling and conversations with other family members and friends created by wireless headphone technology, it transports the audience to different places without having to leave there seat. 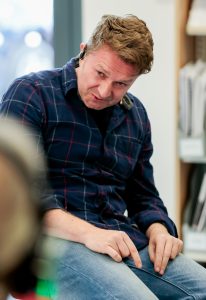 Three quarters of Norfolk people dying by suicide are males. But what of those left behind. ‘Rules for being a man’ is a solo male show, to be performed in com

munity settings, with rural touring partners, that challenges the stigma around mental health in men and talking about it

Two thirds of suicide occur in the individual’s home. Often a family member finds the body which often causes emotional turmoil, changing their lives forever. We have created a piece of theatre that cracks open this often hidden and what’s perceived as shameful world to help men and their families to talk about suicide, depression and mental health issues  to contribute to reducing Norfolk’s male suicide rate 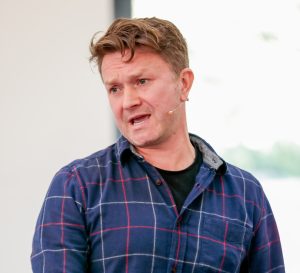 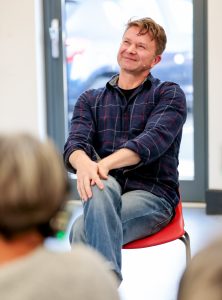 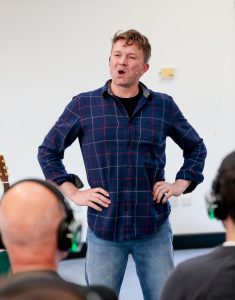 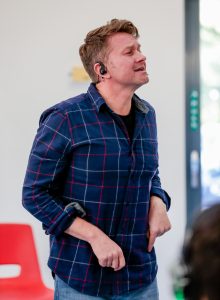